Home Adventure Trek to Kudremukh, A tale of rains and leeches 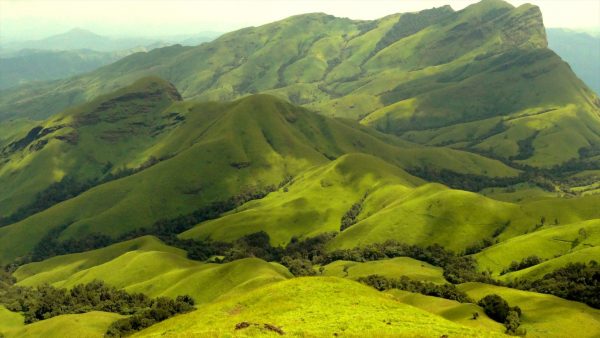 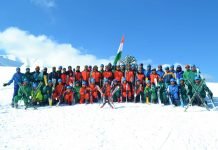 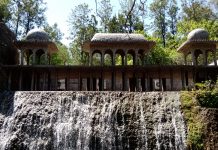 CHANDIGARH: A DAY IN THE CITY BEAUTIFUL 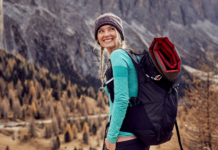